Kids Getting Too Much Screen Time? Tips to Decrease the Negative Effects

Home/Uncategorized/Kids Getting Too Much Screen Time? Tips to Decrease the Negative Effects
Previous Next

Kids Getting Too Much Screen Time? Tips to Decrease the Negative Effects

Parents, teachers, and health officials have been increasingly concerned about children and screen time. Too much screen time, whether at home or in school, has been linked to several health problems, including insomnia, obesity, and vision issues. However, screen time can also be vital to learning nowadays. So how do you reap the benefits of technology while avoiding the negative effects? Here are some tips.

Each year, only 21% of children undergo vision screening. Therefore, some of the effects of too much screen time can go unnoticed. School sensory screening can ensure that more children will have their eyes checked. A sensory screening includes speech, vision, and hearing screening, which can help identify problems in children who could be experiencing negative effects from too much screen time. Dry eyes and eye strain are common effects of too much screen time, but these effects aren’t permanent. Myopia (near-sightedness), on the other hand, has become more prevalent and now affects 42% of the population. It’s also a permanent condition, which means early intervention is key. Through early and frequent sensory screening, vision and other health problems can be caught sooner.

A recent study shows that spending more time outdoors can slow the progression of nearsightedness, especially in children. That could be due, at least in part, to decreased screen time. Children who play outside often have less time for tablets, computers, or smartphones. Making sure that children are allowed (or are even required) to play outside during school recess or at home could keep their eyes and bodies healthier.

Children and teenagers spend an average of seven hours per day looking at screens, which most health experts say is too much. Screen time should be monitored closely in school and at home. There should be time limits so that children aren’t in front of screens day and night. The newest recommendation is a maximum of two hours of screen time per day. It’s also best for the content to be purposeful and educational; it shouldn’t entirely replace face-to-face conversations and group discussions.

Eliminating screen time altogether probably isn’t an option, nor is it necessarily a good idea. Children can read, study, test, and create with technology. To lessen the negative effects, they should take frequent breaks from devices. People experience eye strain because they don’t blink as often when looking at devices. Every 20 minutes, children should look up from a device to take a break and make sure they’re blinking frequently. Use bookmarks in reading material that signal when the child should take a break. Try having children alternate reading between screens and printed material, as well.

Use Screens the Right Way

There’s a right way and a wrong way to use screen time. Hunching over with a smartphone positioned two inches from your face can hurt your eyes and your back. You should make sure that screens are at least 18 inches away from a child’s face. Children should also use good posture. Screen brightness should be adjusted to a comfortable level and the lights in the classroom or at home should be dimmed to reduce both glare and eye strain.

Children are getting used to being told that screen time is over. However, they aren’t always told why. By educating children about the negative effects of too much screen time, such as missing other fun activities or frequent headaches, they will be more likely to set limits themselves. Parents and teachers should be educated, as well.

If you’re worried about the negative effects that too much screen time could be having on children, follow some of these tips. Take preventative measures, such as sensory screening, setting time limits, monitoring content, and educating others. If you do, children will screen time more effectively and possibly even gain positive effects.

About the Author: United Testing Service 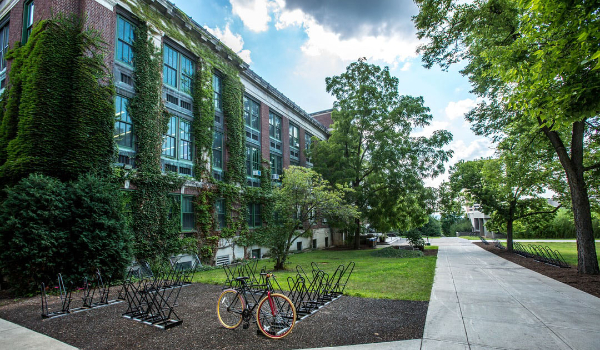 Why School Counselors Are the “Heart” of the School Gallery

Why School Counselors Are the “Heart” of the School 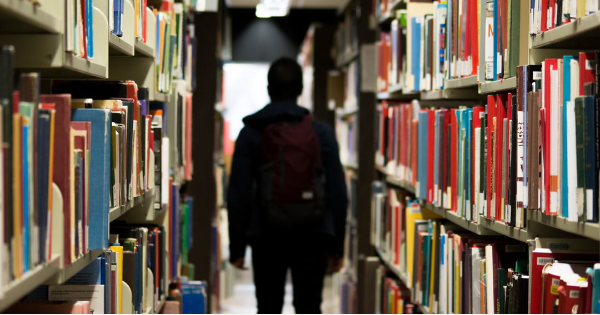 How Can Nationwide School Staffing Help Your Educational Institution? Gallery

How Can Nationwide School Staffing Help Your Educational Institution? 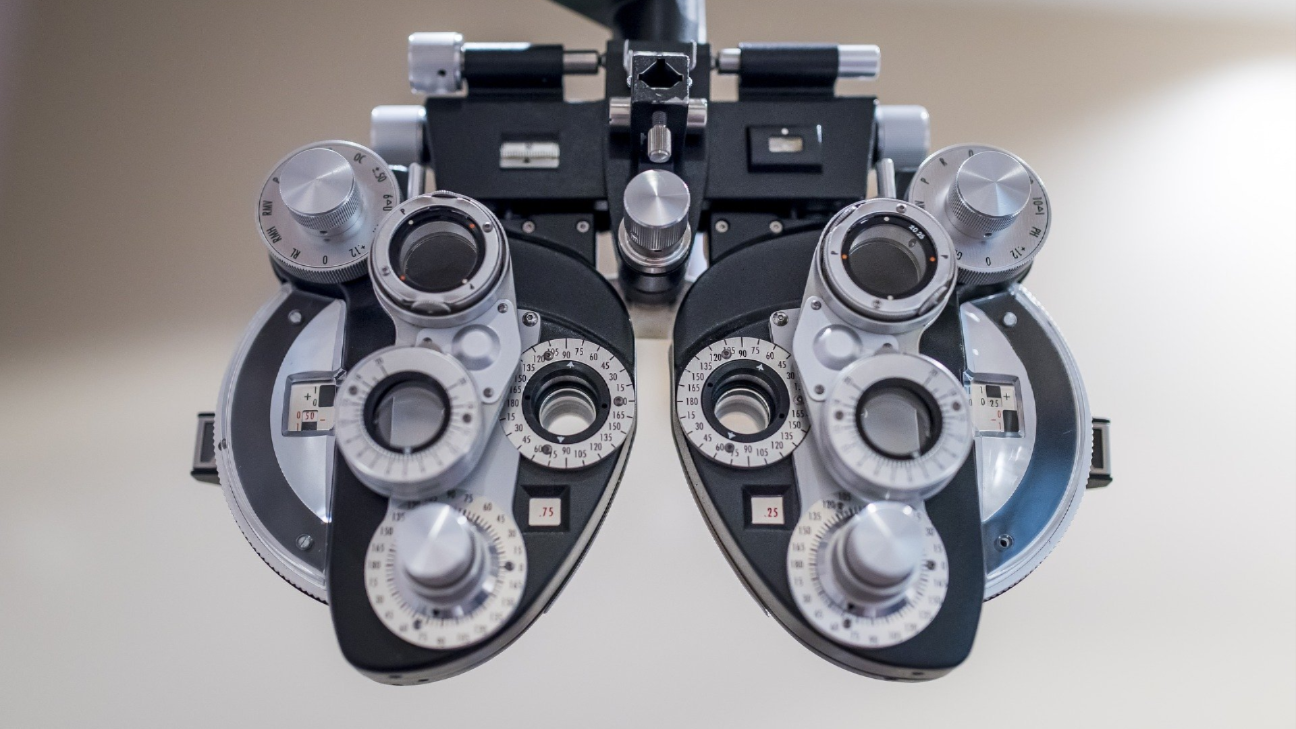 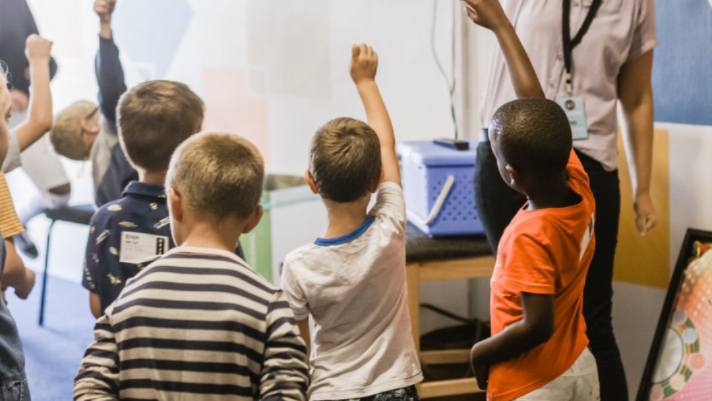 Title I: What Is It And What Can It Do For My School? Gallery

Title I: What Is It And What Can It Do For My School? 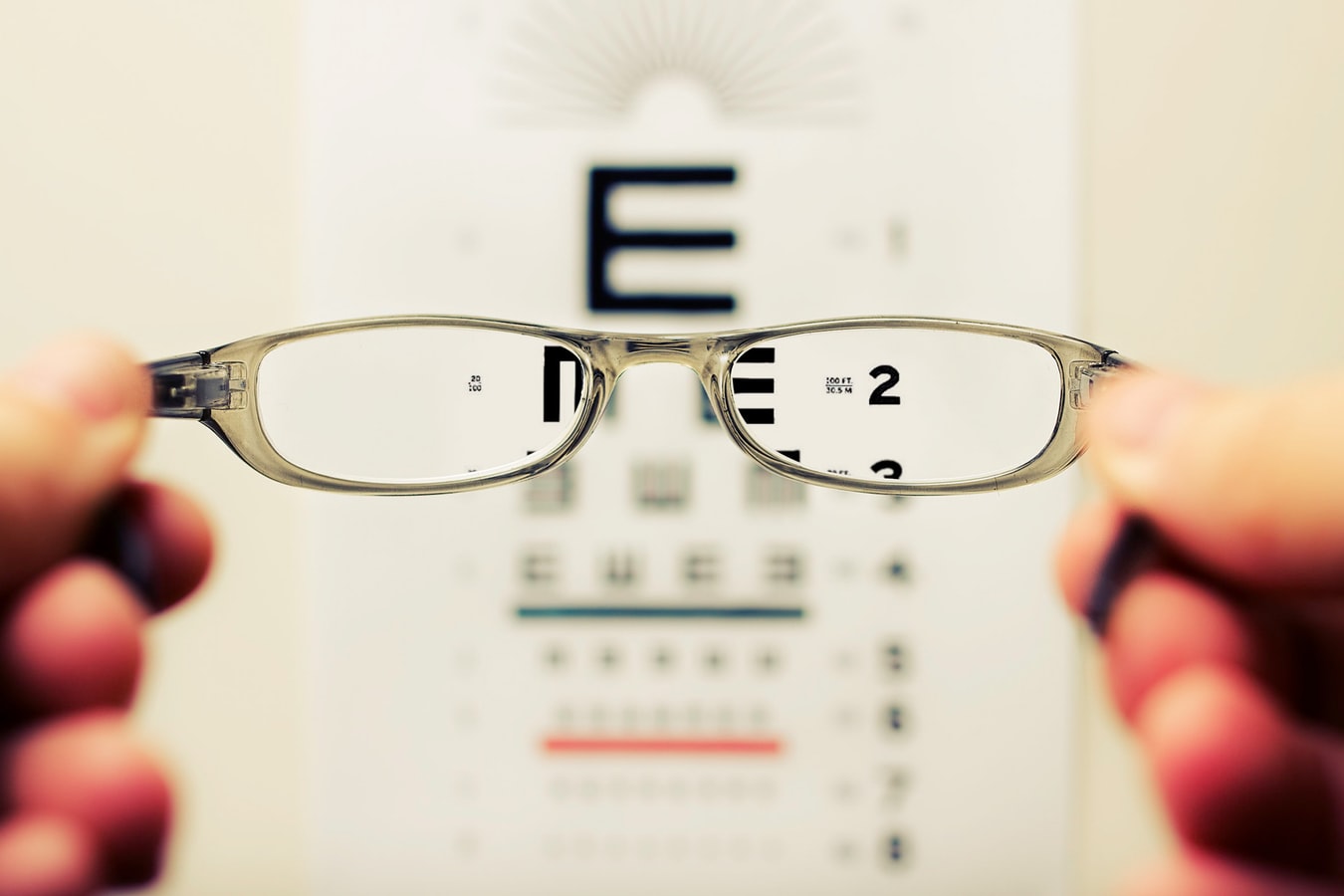